ADHD and Self Hypnosis

Like with all alternative healing methods, there is no scientific evidence to support hypnotherapy as a cure for symptoms of ADHD. Rather, self-hypnosis is used to support the process of treatment. It can help you to manage your life and change your negative habits and behaviours. Many therapists believe that ADHD needs to be reigned in and mastered rather than cured or got rid of. 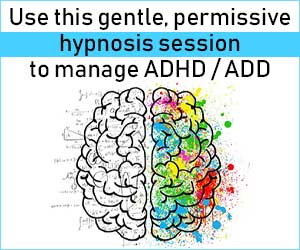 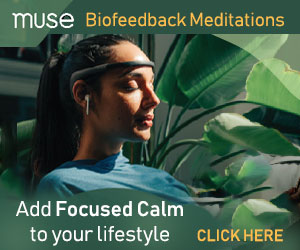 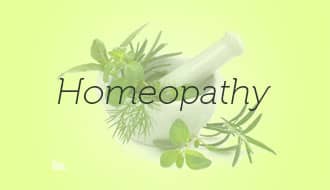 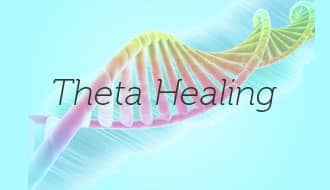 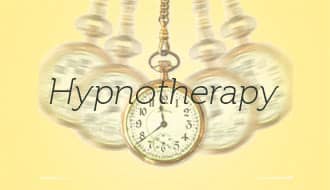 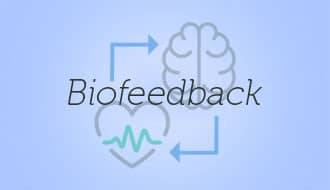 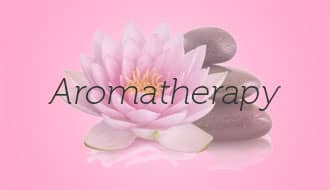 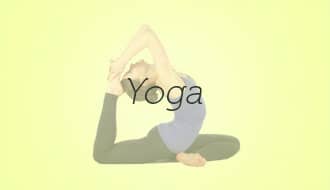